Its been ages since I have used CasparCG and back then i used to build custom skins using Livecode. Since then ive mainly been working coding in C# and unity to make games. I have forgotten all of what i used to do in Livecode and dont have any of my old projects. Has anyone here ever tried to make an interface with Unity that can send messages through TCP/IP to casparCG Server?

I don’t know Unity, but if you can send text strings via TCP/IP I see no reason why this should not be possible.

i checked some youtube tutorials of people sending messages through tcp/ip but the were all saying it was converting to byte. havent found any that did like livecode did 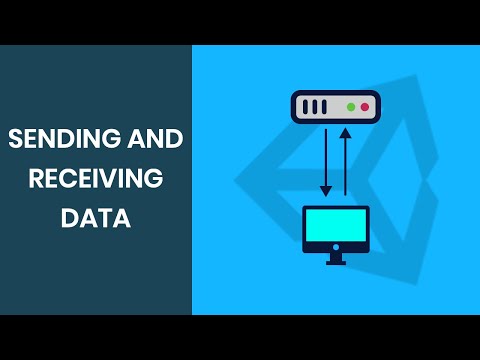 ah ha. found this tutorial. maybe this will work 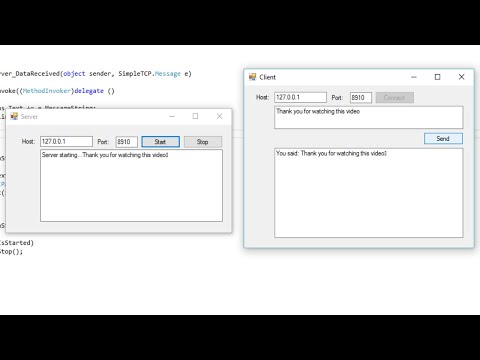 @#$%#$^@#$@# bought a unity asset that claimed it can send messages as string. but then found it converted the string to a byte array. arrrrg. waste of money.

here is my tutorial 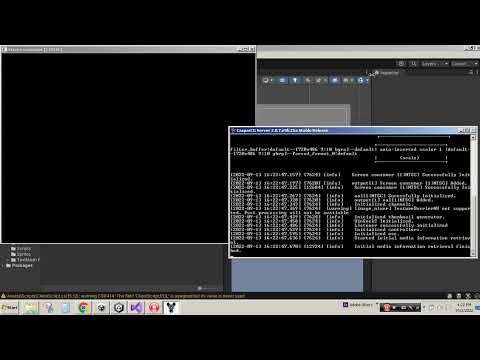 You can use event handler to be notify for connection disconnection

I will you create a simple example without the usage of IoC if you want.

I was rushing things so haven’t been able to explore as yet. It took me a day to go from 0 to that where i was in making the tutorial

yes thanks. An example would be great.