I’ve been cleaning up the helper functions that I use for most of my templates, I found myself using them more frequently lately and some features will solve many queries found in the forum.
I made them available in this repo:

I also included two templates inside the loop-io folder as an example.
They expect at least 5 parameters:

The README in the repo has some guidelines and examples for getting started. I will add more detailed wiki pages to better explain each function.

I’ve realized the example templates don’t showcase very well the dynamic nature of the helpers so I’ve decided to record a short video while I rebuild a template for a lower third that I already have, with two two text fields and a looping background clip with intro and outro (using one of the examples in the repo).
This way it shows more clearly how fast one can add a simple lower third to CasparCG. It has really helped me in venues where I received the footage in the same day and didn’t have time to build a template from scratch. 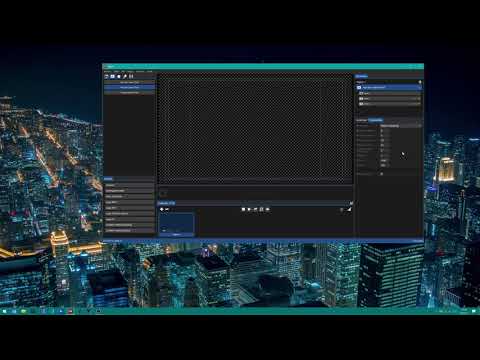 The client send all the parameters described in the README to the templates and handle the preview and content and can save a preset so next time all the previous work is already done.

Custom client I developed. I’ll start a thread on that later, most likely I’ll be releasing a public version of it or maybe make it open source.